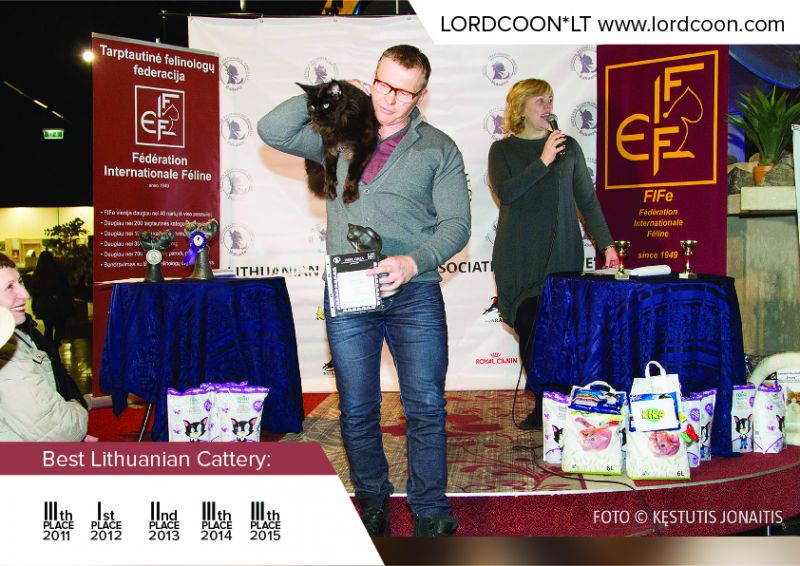 Last decade Maine coon cat breeders all over the world faced the serious question regarding the HCM disease. There are a lot of myths, doubts and conflicts in this discussion. Different institutes and organizations were created to study the genetic and hereditary reasons of HCM. Some people maintain their opinion that breeding isn’t possible without the HCM genetic testing and also point with finger to the “unfair” breeders, who don’t make such tests; some are very sceptical towards the animals, whose genetic HCM test showed at least n/HCM; others are using such animals in breeding without any worries and just making standard periodical USG heart testing to be sure that animals are healthy.

What is the HCM genetic testing for the Maine Coon breed? Is it a proof of a hereditary heart disease? Or it is just a well-planned commercial move? Maybe it’s just another way to compete for breeders? Or it is a simple misconception of people, who aren’t enough educated in the genetics? More info. 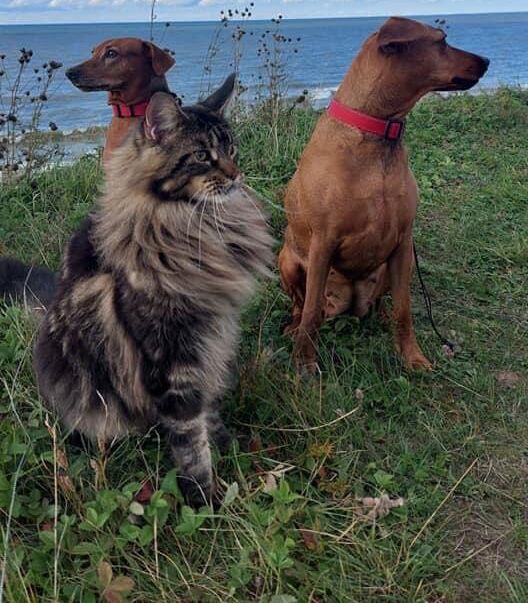 Start and end of the season - Lordcoon*LT Archi 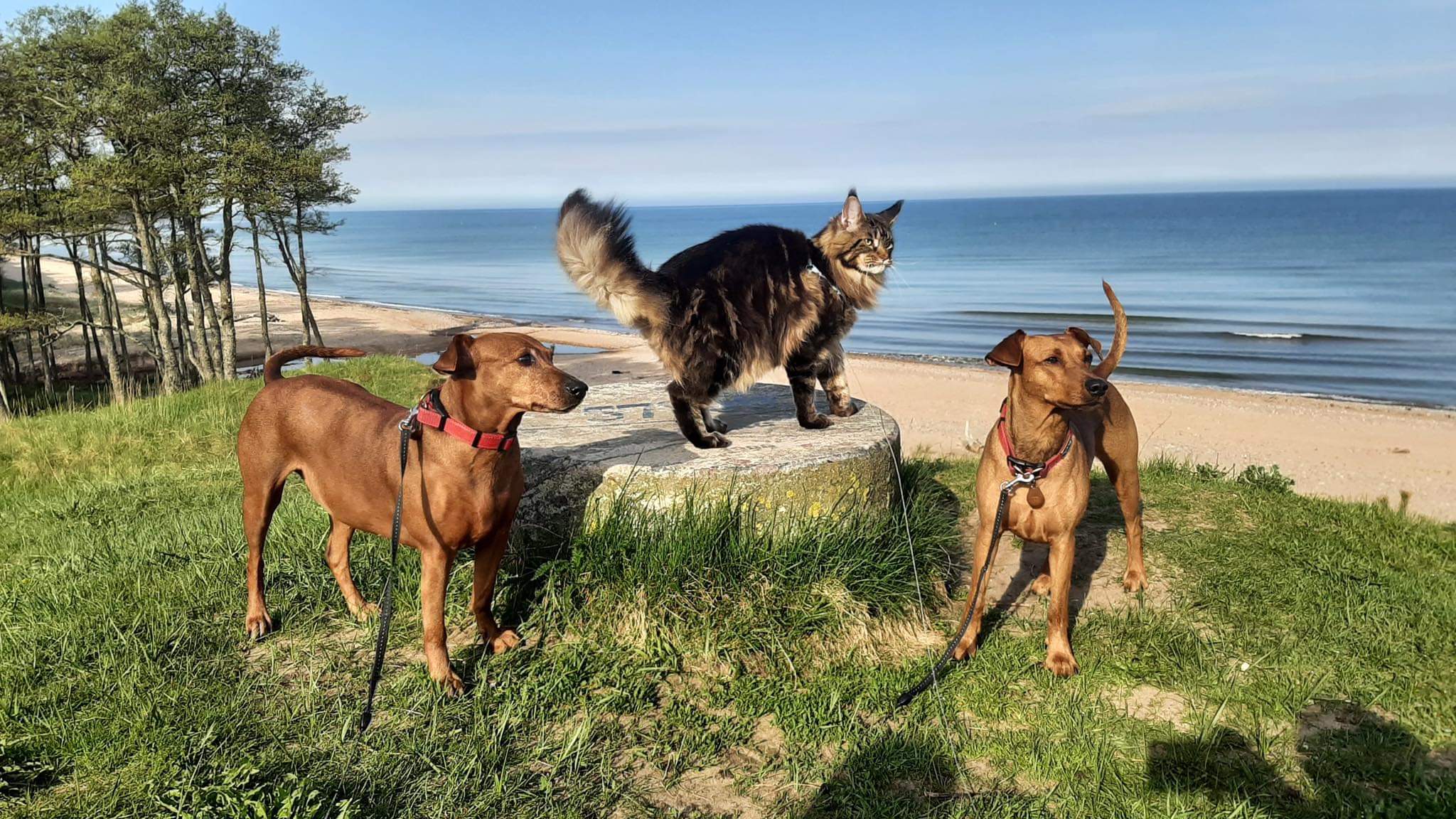 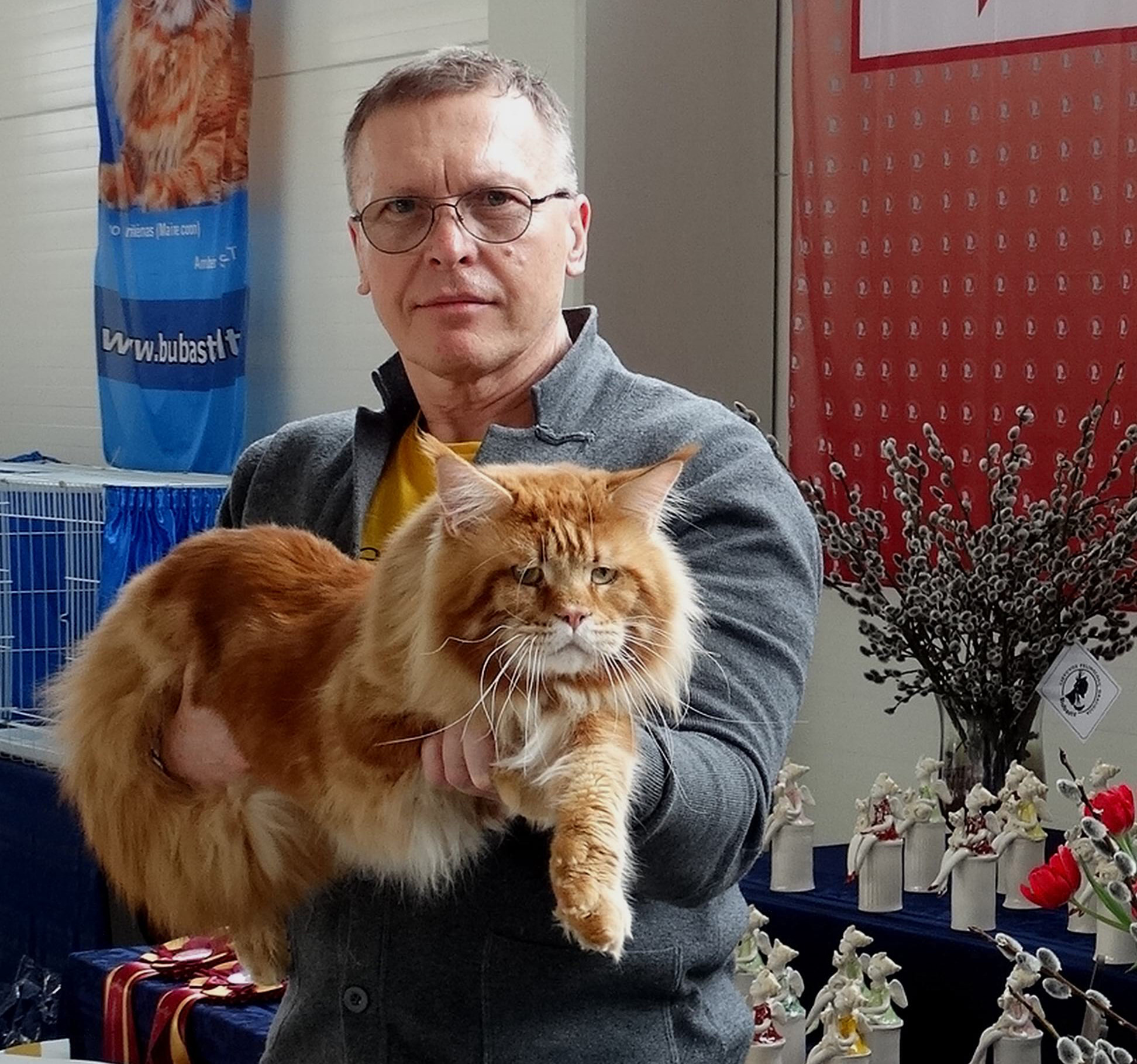 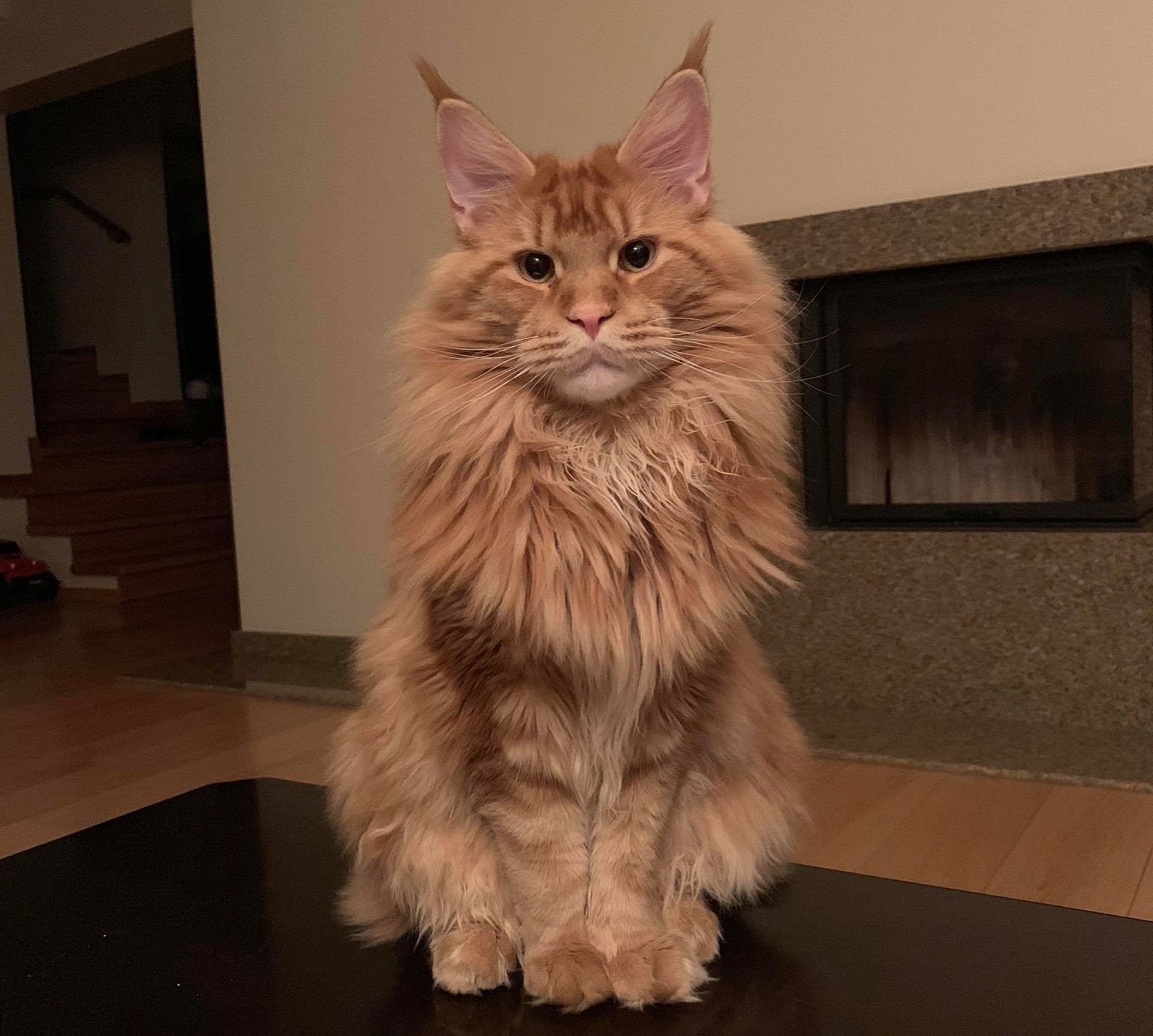 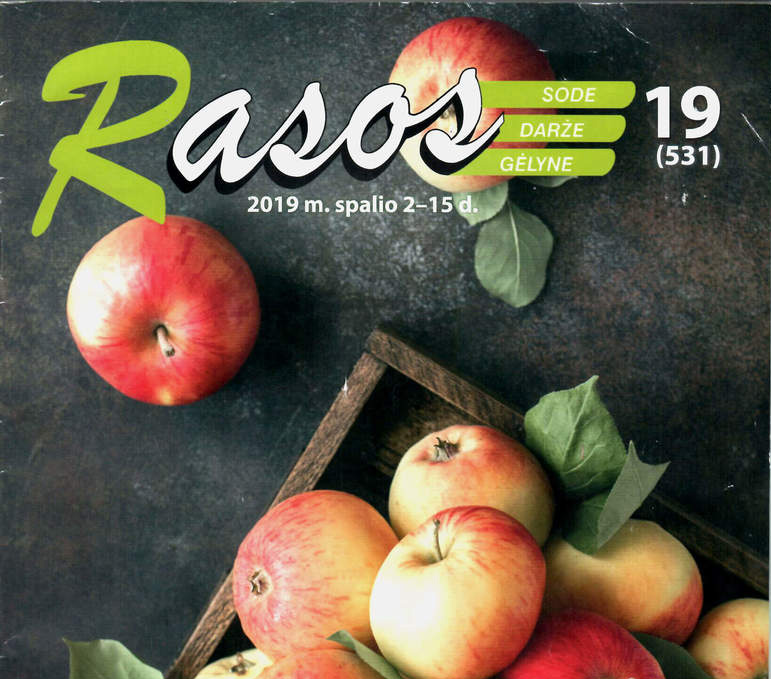